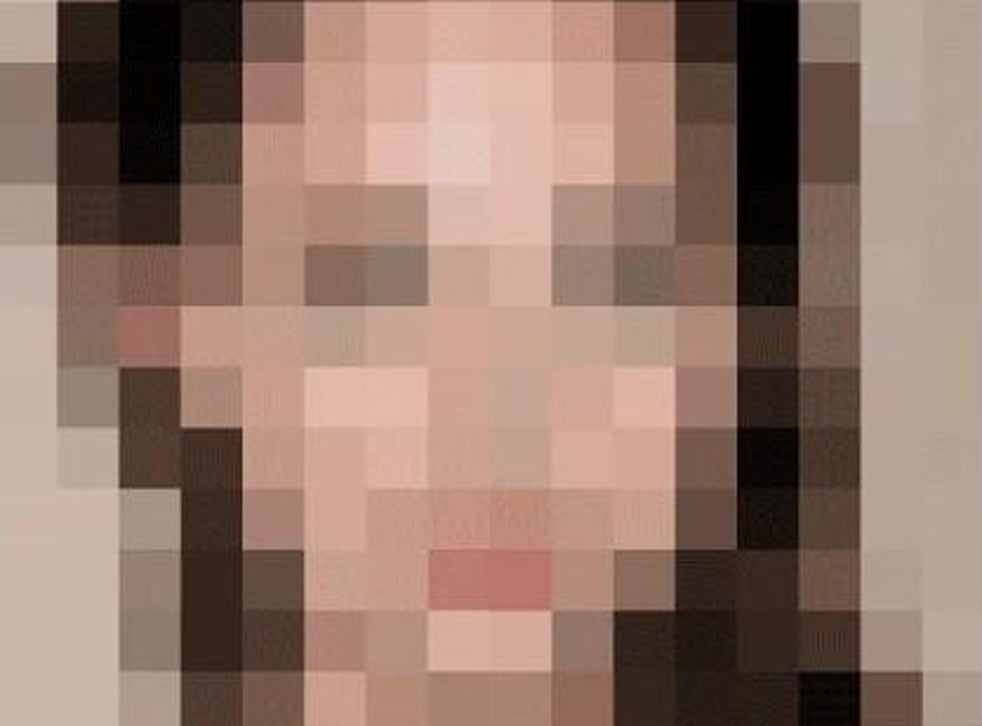 To de-identify personal information in the CPPA means the following:

What is personal information?

To understand the problem, it’s necessary to consider the meaning of “personal information”, defined as “information about an identifiable individual”. There are two related and overlapping lines of inquiry under this definition. The first is whether the information is “about” an individual (as opposed to, for example, an object). The second is whether an individual is “identifiable”.

In the absence of statutory guidance, courts have used different language to interpret this definition. In 2007, the Federal Court of Appeal stated that an individual is identifiable if it is “reasonable to expect” that an individual could be identified from the information alone or combined with “sources otherwise available”.3 A year later the Federal Court of Canada adopted the standard put forward by the Privacy Commissioner of Canada: there must be a “serious possibility” of identifying an individual through the information alone or combined with “other available information”. 4

More recently, the Federal Court found that “serious possibility” and “reasonable to expect” are effectively the same thing: more than mere speculation or possibility, but not probable on a balance of probabilities.5

The need for a different threshold

Even more confusing, does this alter the definition of personal information? If so, where is the new threshold? It seems that this would have to be lower under the CPPA than it already is.

Even less probable is an intentional effort to expand the definition of personal information, and in turn, the scope of the law. The government would have to be more explicit about such a significant change.

Most likely, this is just a well-intentioned idea with flawed execution, which would make the law too confusing.

One potential solution is to modify the definition of “de-identify” by removing the reference to reasonably foreseeable circumstances, as follows:

Another option is to just remove all references to de-identification from the law. Though maybe not ideal, if the threshold for de-identification is not modified to differentiate it from the definition of personal information, then the law would be better without it.