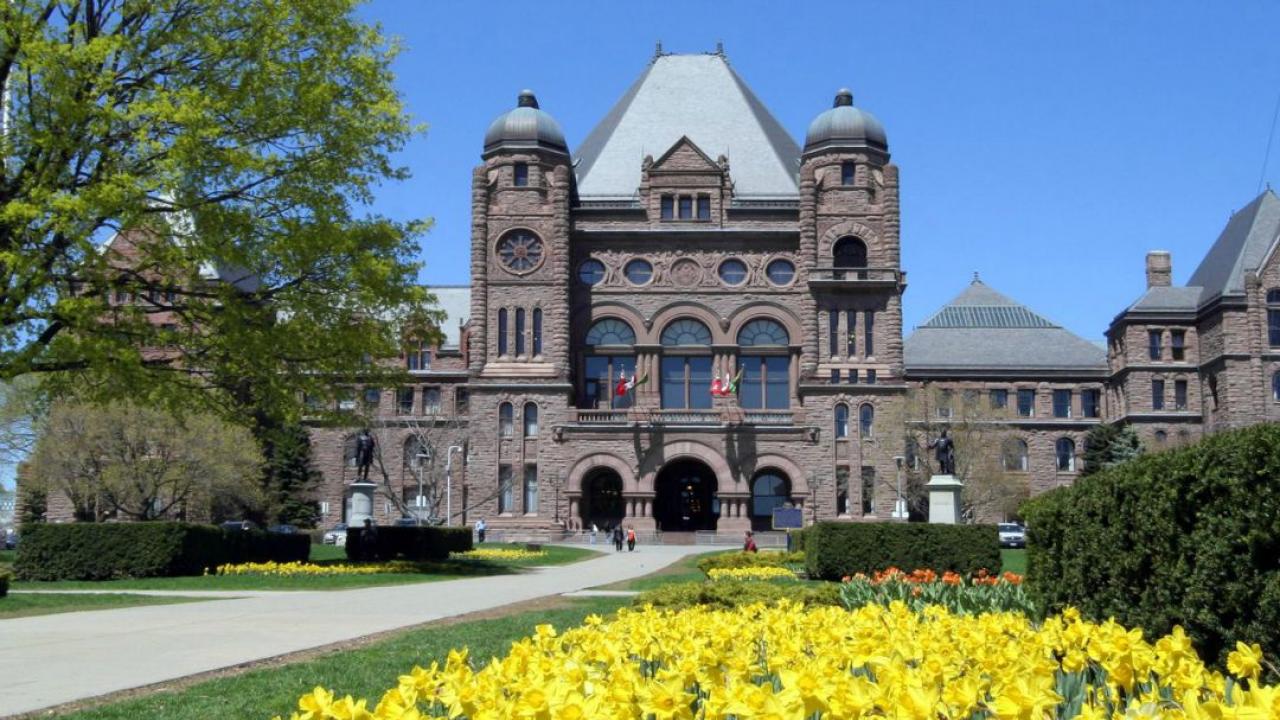 It seems that the winds of change have come to the privacy landscape in Canada. Ontario’s provincial government announced on August 13, 2020 its intention to seek public input on ‘creating a legislative framework for privacy in the province’s private sector.’

Citing growing privacy concerns that have been amplified during the pandemic by increased reliance on data gathering and digital platforms, the consultation will focus on increasing transparency, enhancing consent and enshrining opt-ins for secondary uses of data, privacy protections for de-identified or derived data, a right to deletion or erasure, data portability, requirements for de-identification, and increasing the enforcement powers of Ontario’s privacy commissioners.

There are two notable areas for those who have been following Canadian privacy legislative reform. The first includes the expansion to the non-profit and non-commercial organizations, which would notably catch charities, trade unions, and political parties (significant in light of the concerns arising out of the Cambridge Analytica case, in which only British Columbia could assert any authority over political parties).

The second intriguing area is the notion of enabling data trusts, for data sharing. This concept became important during the abortive Sidewalk Labs project in Toronto, where data trusts emerged as a way to address the risks associated with the large-scale collection of data in the smart city project. The data trust became an important vehicle to address concerns over data sovereignty, and the policy objective of deriving public benefit from private data.

The significance of Canada’s largest province and economy undertaking privacy legislation should not be underestimated. Federal privacy law currently applies to commercial activities in Ontario. The only Ontario law recognized as substantially similar by the federal government is PHIPA, the Personal Health Information and Protection Act, which applies only to the protection of health data in the health sector. The federal law, PIPEDA, does not govern employee data except if the sector is directly under federal jurisdiction (such as banks and airlines), and that gap has become noticeable during the pandemic. And there is no legislation addressing the significant non-profit sector.

In addition to these points, Canada’s federal law is in a revision process itself to address the significant changes that have taken place since it was enacted over twenty years ago, and to rise to the challenge our legislative regime will undoubtedly have to retain its adequacy status with the European Union under GDPR. One critical factor for adequacy has always been the limitation of it being to data governed by PIPEDA, and the ‘elephant in the room’ has always been the significant amount of data and activities under provincial jurisdiction.

Another key factor in Ontario is the tabling of legislation in Quebec in June, introducing an explicitly GDPR-like framework. In my commentary on that, I wondered if this would affect or alter the course of the federal government’s proposed changes by ‘raising the game.’ Now with Ontario entering the discussion on the future of our privacy regime, it makes certain elements I raised previously more urgent to address:

What an exciting time to be in privacy in Canada! There is an opportunity now to influence the future, and to build a framework that provides an integrated and consistent approach from sea to sea to sea; one that supports both our desires to remain in control and supports our data-driven economy. Canada, Ontario and Quebec now have the opportunity to lead in re-establishing Canada as a global privacy leader, and to make privacy Canada’s competitive differentiator. The consultation closes on October 1, 2020.