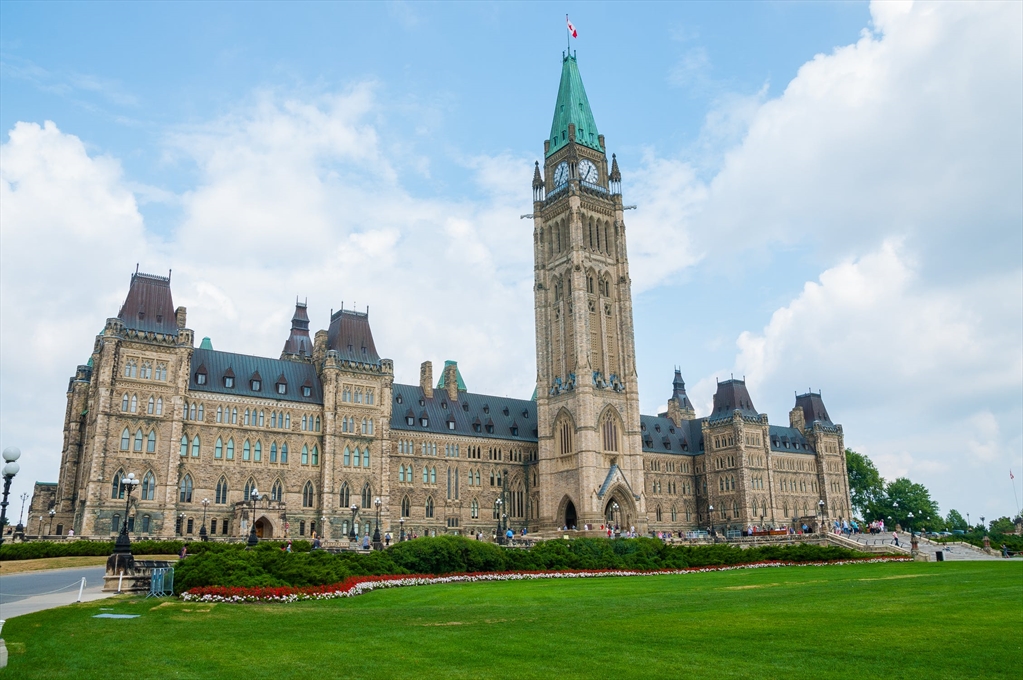 Prime Minister Justin Trudeau took the opportunity while he was attending a technology conference in Paris to announce that his government intends to unveil a “digital charter” soon. The digital charter will apparently hold social media companies to account and include potential monetary penalties. The 2019 Budget in March also mentioned cybersecurity legislation.

However, with four weeks left before the House of Commons starts its summer recess followed by a fall election, Prime Minister Trudeau is racing the clock to get anything new accomplished. There are a number of important Bills that remain before Parliament and that are at risk of dying on the order paper if the Trudeau government cannot get them passed before Parliament dissolves. Some of these Bills relate to 2015 election promises. Can the government get those Bills passed before getting distracted by the 2019 campaign?

Meaningful reform of the Access to Information Act is close. The Trudeau government will need to stay focused and not chase new policy initiatives in the waning days before the summer recess in order to get the job done.

Bill C-59, the National Security Act was supposed to be the Liberal government’s attempt to make good on a campaign promise to overhaul Bill C-51, the Anti-terrorism Act, 2015, which had been passed by the former Conservative government. Concerns regarding security intelligence oversight and information sharing were heightened following a 2016 court decision that revealed unauthorized retention and use of metadata by the Canadian Security Intelligence Service that was collected and retained as a by-product of its investigations and subsequently mined for intelligence services. Bill C-59 would legitimize this type of data collection and use but would subject this data collection, retention and mining to greater oversight.

Even though Bill C-59 was introduced in June 2017, it has not yet been passed. On May 15, 2019, the Senate Standing Committee on National Security and defence issued its Report and recommended four amendments to the Bill.

The Senate Committee also wants to shorten the timeframe for when the government would be required to review the new legislation enacted under Bill C-59. The government was to review the legislation in 6 years. The Senate wants that reduced to 4 years. Finally, the Senate Committee wants Ministerial Directions with respect to avoiding complicity in mistreatment by foreign entities to be scheduled to the Act.

The Senate must still accept and vote on the amendments proposed by the Committee. If approved, Bill C-59 will have to make its way back to the House of Commons and find its way back onto a busy legislative agenda.

In a surprise announcement on December 14, 2018, Public Safety and Emergency Preparedness Minister Ralph Goodale told an audience at the Empire Club that federal regulation on cybersecurity would be imminent. The Minister is reported to have suggested that the government would be introducing new legislation to lay out corporate and business responsibilities to prevent cyber attacks.

On March 19, 2019 the Federal Budget revealed that the Government intends to propose new legislation and make necessary amendments to existing federal legislation in order to introduce a new critical cyber systems framework. The mammoth omnibus Bill C-97 that would implement many of the budget measures did not contain any specific cyber security provisions.

Will the cybersecurity strategy be folded into the “digital charter” that Prime Minister Trudeau hinted at? If legislation is coming, there doesn’t seem to be much time to get anything done before the summer break.

The federal Privacy Commissioner, Daniel Therrien, has been a vocal critic of the government for failing to provide his office with more powers. Indeed, recently the Commissioner highlighted deficiencies in his powers when he released a Report of Findings with respect to Facebook and the “thisisyourdigitallife” app that was part of the Cambridge Analytica scandal. We’ll have to wait to see what the “digital charter” involves. But, for the moment, it looks like this might well just be spin. This close to the end of the government’s first term, it is hard to believe that we would see any significant new legislation enacted. More consultation, anyone?